I came across this picture of famous bodybuilder Frank Zane posing and thought it should be shared with you. As you may already know Frank Zane was at his peak in the late 70s and 80s and frequently competed against Arnold Schwarzenegger, amongst other bodybuilders of the time. 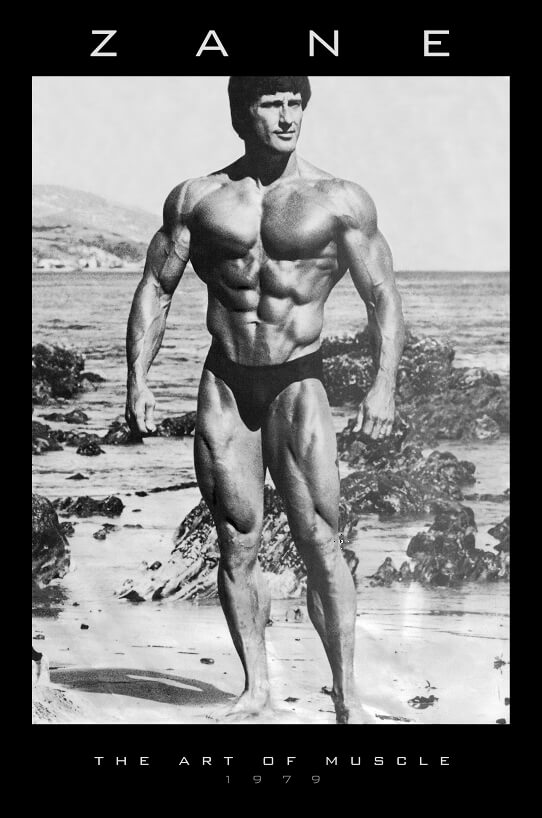 Frank Zane had the best all round physique out of all the early bodybuilders and his posing was second to none. He made it look effortless which is certainly not true. Have you ever tried to pose in front of the mirror? I tried it and decided to give up before someone spotted me!

This entry was posted in Famous Bodybuilders and tagged frank zane. Bookmark the permalink.

By continuing to use the site, you agree to the use of cookies. more information